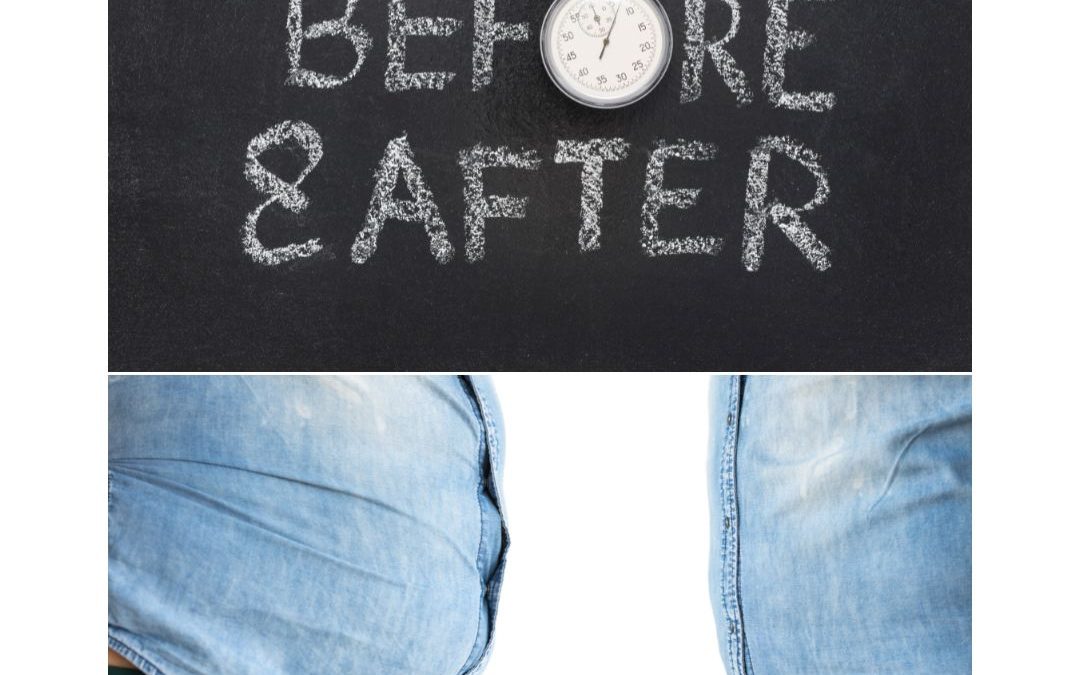 My website has a brand new look! It has been completely refreshed and redesigned. It is visually more appealing, draws attention to my upcoming book, and contains more resources.

Makeovers attract attention because they are dramatic and astonishing. A new haircut or hair color or makeup can drastically change our physical appearance. Some popular reality TV shows showcase such makeovers.

Last week, I encountered a different kind of makeover.

A couple from India, Madhav and Madhuri, came to stay with us for a few days. Madhav used to teach the young adults Sunday school class of my home church in India almost twenty years ago. I consider him a brother and mentor because he showed a genuine interest in my life, counseled me through difficult situations, and prayed over me for many years. He now works as the CEO of World Vision, India. I had known that he was a Hindu convert but I had forgotten his story.

Before coming to Christ in his teens, Madhav was a devout Hindu. His family gave up worshipping Hindu gods and became followers of Jesus after his mother was miraculously healed from epilepsy. Madhav’s wife, Madhuri, also came from a Hindu background. Her father was diagnosed with dementia when he was only forty years old. Like Madhav’s family, they too turned to Jesus for healing. Madhur’s father did not get better, but the family gave their lives to Christ. Leaders from a local church visited their home regularly, taught them the Bible, answered their questions, and prayed for them. “It was their love that attracted me to Christ,” Madhuri told me.

Imagine if someone had clicked pictures of Madhav and Madhuri before and after they became believers. They would have seen a major difference not only in their appearance but also in their lifestyles, convictions, conversations, and attitudes. Who could have thought that these devoted Hindus would become leaders influencing the world for Jesus?

A day after Madhav and Madhuri left, I met another Indian man, Thilak Pappu, who was also visiting the US. His Hindu family suffered a tragedy that led his parents and some of his eight siblings to Jesus. With tears in his eyes, Thilak recounted that the day he gave his life to Jesus, he felt a tangible sense of peace and joy flood his heart. He now serves as a missionary, along with his wife, in North India.

Sometimes, I wish I had an attractive conversion story. I accepted Jesus as my Lord and Savior as a little girl. I have known Jesus my whole life. There is no “before Jesus” phase. Is that good or bad? Maybe both.

I consider my Christian upbringing a privilege and a gift–a sign of God’s providence and grace. Why was I born to Christian parents in a country where less than 5% of the population was Christian? Why was it easy for me to accept Jesus’ teachings as true and decide to follow Him at a young age? Why did it never occur to me to walk away from my faith? Only God knows the answers, but God’s choosing of me as His child is a both a mystery and miracle. The challenge for me is not to take my faith for granted but to cultivate a deep sense of gratitude, wonder, and awe toward the Lord of my salvation.

Sometimes I ask myself how different my life would have been had I not known Christ at all or resisted Him with all my being. I don’t know the specifics of this hypothetical life but I’m certain without Christ I would not have the peace, joy, and hope deeply embedded in my heart.

I may not have had a drastic makeover like some converts, but my inner woman is being renewed daily. The more I draw near to God, the more He changes, prunes, and grows me. I’m not the same woman I was ten or twenty years ago. I’ve seen a change, for instance, in the way I see myself, worship God, and treat others. I’ve become more patient with people, I’m less judgmental, and I don’t like to gossip. I do not enjoy some TV shows that I used to watch earlier. The Holy Spirit continues His sanctifying work in me. Every change is a miracle because without the supernatural work of the Holy Spirit I would not be able to alter my motives, thoughts, and actions.

I hope people notice the difference in me and see it as evidence of God’s work. “When they saw the courage of Peter and John and realized that they were unschooled, ordinary men, they were astonished and they took note that these men had been with Jesus.” Acts 4:13 (NIV).

If you ask me about my website makeover, I would tell you that a certain designer was responsible for it. I might recommend her for your website design. In the same way, my desire is that my new behavior or way of thinking puts Jesus on display, urging others to give Him a try.

Maybe it does not matter how we become God’s children. What matters is how we treasure and celebrate our new identity and new life in Christ. What matters is how we allow Him to mold us and make us into who He wants us to be, for His kingdom and for His glory. The Christian life is supposed to be punctuated by radical and supernatural makeovers, from beginning to end, maturing our faith and making God known to others.

Take Action: Reflect on how different your life is today since the day you accepted Christ as your Savior. Spend some time worshipping and thanking God. 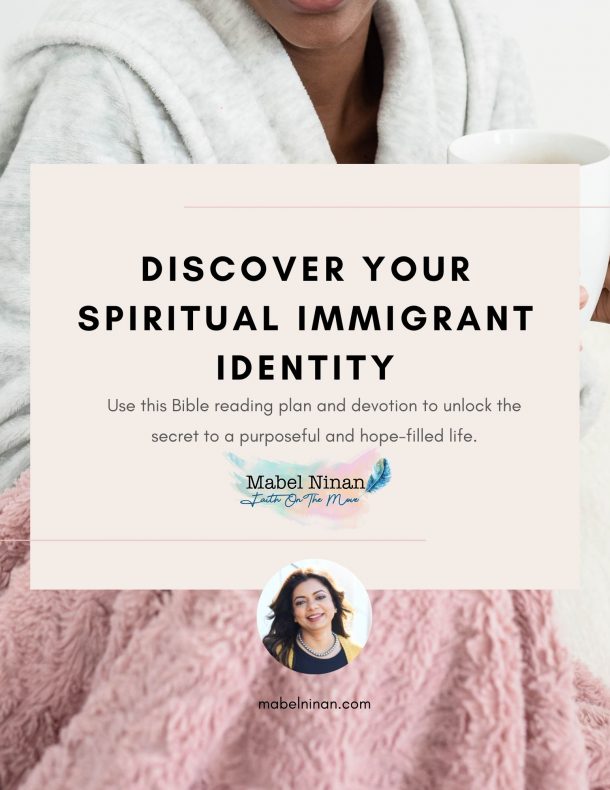